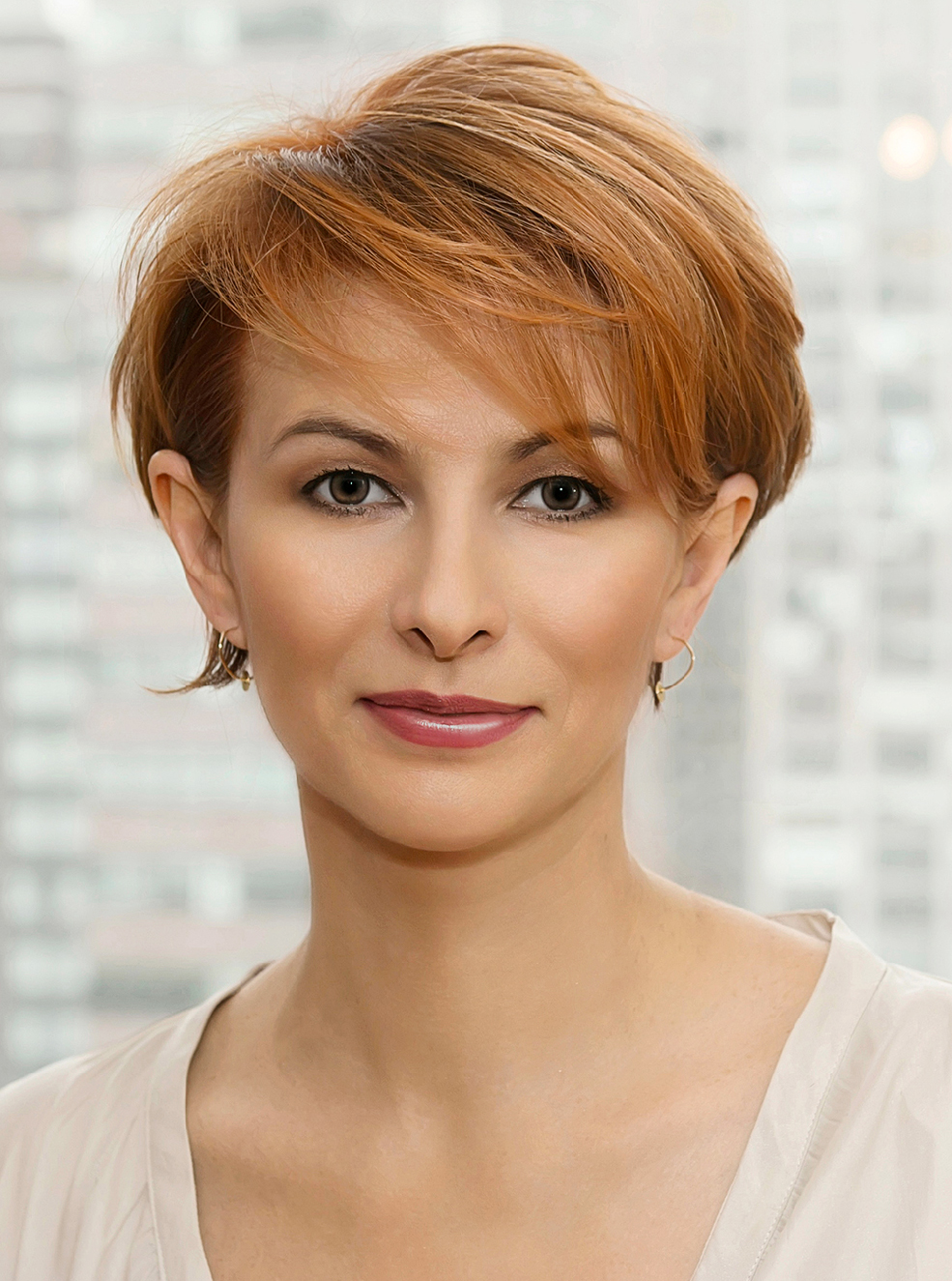 “It’s been said that successful brand communication is 3% verbal and 97% nonverbal. Polishing that 97% is the work of On Camera Image Consulting. We help people look, feel and perform great and radiate the confidence necessary to drive success.”

Dor is president and founder of On Camera Image Consulting, a personal and corporate image consulting firm which helps individuals project a compelling and authentic image on television and various live settings from the boardroom to a new business meeting.

Her clients include corporate leaders, business owners, early career professionals, broadcasters, and celebrities. Dor is keen on delivering a consistent, sustainable and professional image, which is critical in a world where video is replacing print as the primary means of communication and influence. Dor focuses on the strong and unique features of each client and accentuates their look through make-up, hair, wardrobe. Dor also advises on improving the sound of your voice with exercises and posture as well.

Prior to establishing her own consulting business, Dor served as the Creative Director of Bloomberg TV for over a decade where she was responsible for the Global Beauty and Image Operation for Talent On Air. Dor established and managed the International Beauty and Image operations within the Bloomberg global network (EU, HK, Asia, Middle, South and North America, United Arab Emirates, and Abu Dhabi) working on the on-camera image for Michael Bloomberg, Warren Buffett, Bill Gates, Charlie Rose, Placido Domingo, Bruce Jenner, Roger Moore, Linda Evans, Kevin Bacon and many international Bloomberg TV anchors and reporters. A graduate of Make Up For Ever School, Paris, France with a Certificat de Spécialisation, Dor studied make-up artistry, cosmetics theory and special F/X make-up for film and theatre in Paris. Dor holds a B.A. in Music and Choreography form AWF in Warsaw and Frederik Chopin Music School at Bednarska in Warsaw, Poland. A sought-after speaker, Dor provides image consulting workshops and seminars worldwide.

Stacey and Dor team-up on a regular basis to ensure that their clients’ personal brands are aligned inside/out.  Dora is a true master in image consultation as you can see in the before and after photos below: 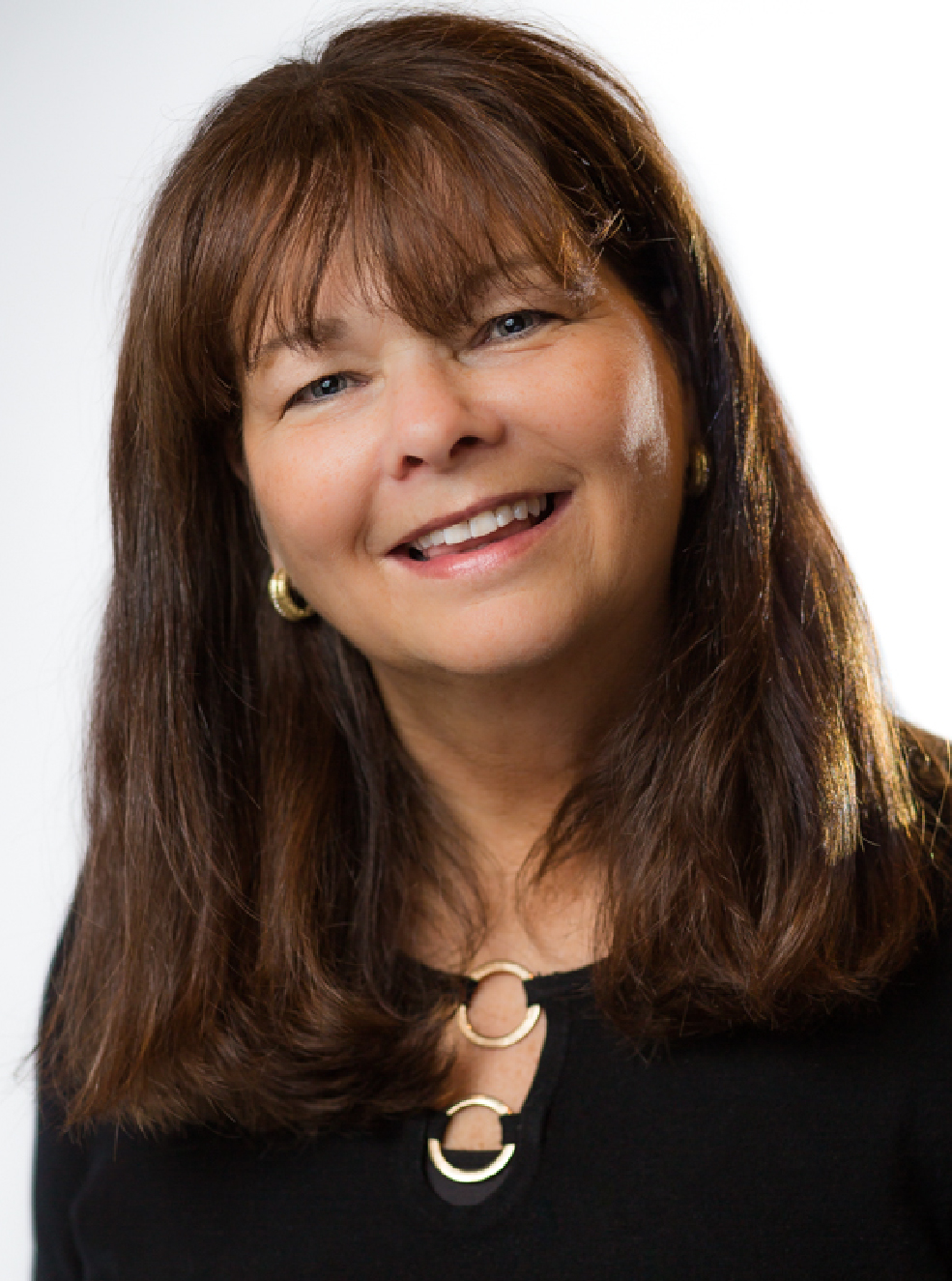 “Core Values set the foundation for your organization’s culture and drive your Company’s mission (WHY you do what you do) and vision. Great cultures are people who are living out the organization’s values and doing their jobs well. The best cultures that align values and results, ultimately determine winning over the long-term.”

In 2013, Kathy founded Win at Business Coaching, LLC, and has since helped hundreds of leaders and organizations accentuate their core values to achieve their goals and build a strong culture.

She is a Core Values Certified Coach and Trainer who helps business leaders and organizations focus on their culture first and foremost by learning what’s important to them and making sure that their “message” is front & center to their employees, customers and community…living out their core values which ultimately create the ability to WIN. Kathy previously served as a high school coach and mentor at Yonkers Partners In Education, an organization that empowers high school students to realize their goals of graduation and attending college. She is a sought-after speaker, writer and panelist on the topic of Core Values. Kathy has a B.S. in Organizational Management from Nyack College. Kathy provides both individual coaching and group workshops.